The sign in front of the Village Municipal Building reads “The Village of New Holland was founded in 1818 as Flemingsburgh by Pennsylvania Dutch, Hollanders, and Germans.”

In the 2010 Census, the population of New Holland is 801. The village occupies both Fayette and Pickaway Counties in Ohio. The village is named after Holland, where some of the original settlers migrated from. 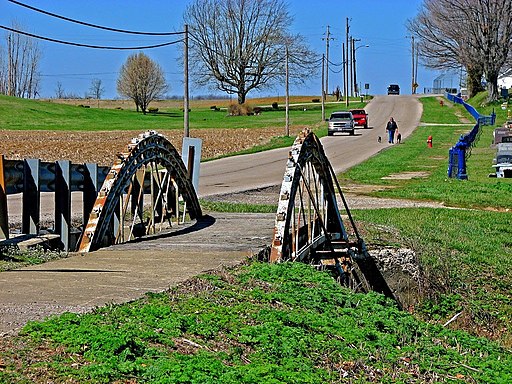